The Congregation of the Mission was founded by St. Vincent De Paul in France in the year 1625. This Little Company thrived to a great spiritual edifice in course of time and today the Congregation of the Mission has about 4,000 members in 46 Provinces and 5 Vice-Provinces scattered over 84 countries. In July 1963, just before the General Assembly of that year the Generalate was shifted from Paris to Rome. It was to get away from the influence of the French government and to become less French and more international. In the year 1922 Vincentian Spanish Missionaries came to India, and started their services in Orissa, and in course of time it became a province. In 1997 the Indian Province was bifurcated into two major provinces as North Indian Province and South Indian Province. The headquarters of South Indian Province is in Mysuru, Karnataka,India.

Rev. Fr. Jose Aikara established the DPIRS Campus in 2003 — he was the Provincial Superior at the time. Rev. Dr. Aikara, a National Awardee, had been the President of the All India Association of ICSE Schools. He had also been a member of the Standing Committee of the ICSE and ISC Examinations.

Currently the South Indian Province of the Congregation of the Mission is headed by Rev. Fr. Anil Thomas Karackavayalil CM who is also the President of the educational institutions of the congregation in the Province. His team of councilors in charge includes Rev.Fr. Baiju Chittooparambil CM, Rev.Fr. Mathew Kochuparambil CM, Rev.Fr. Saji Njarackal CM and Rev.Fr.Thaineese CM. 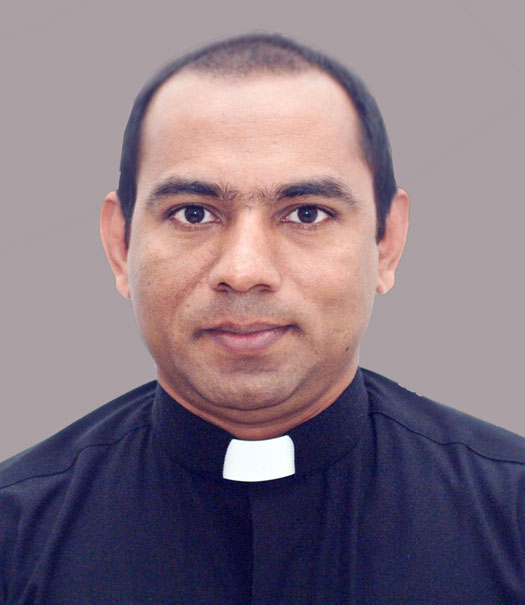 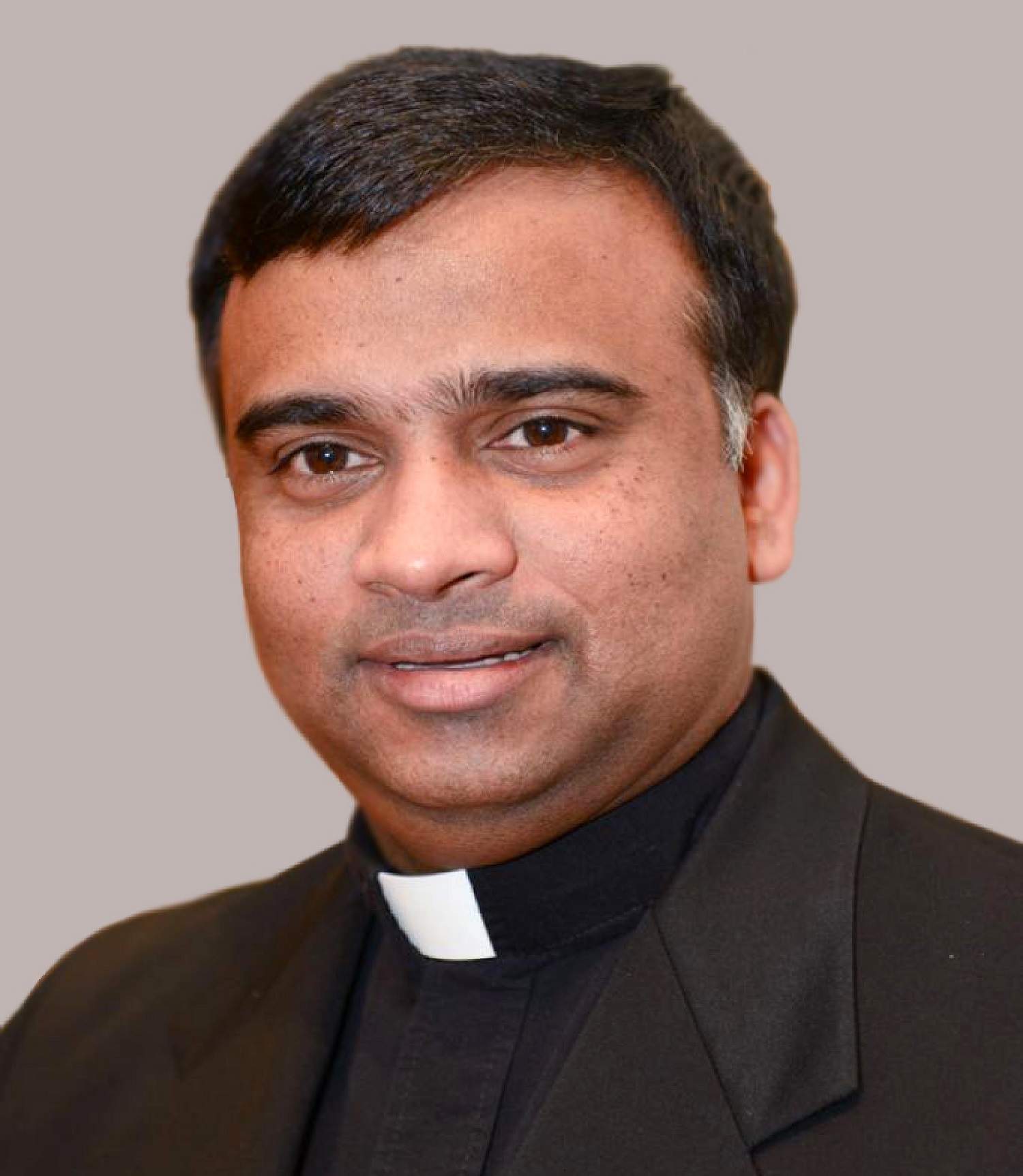 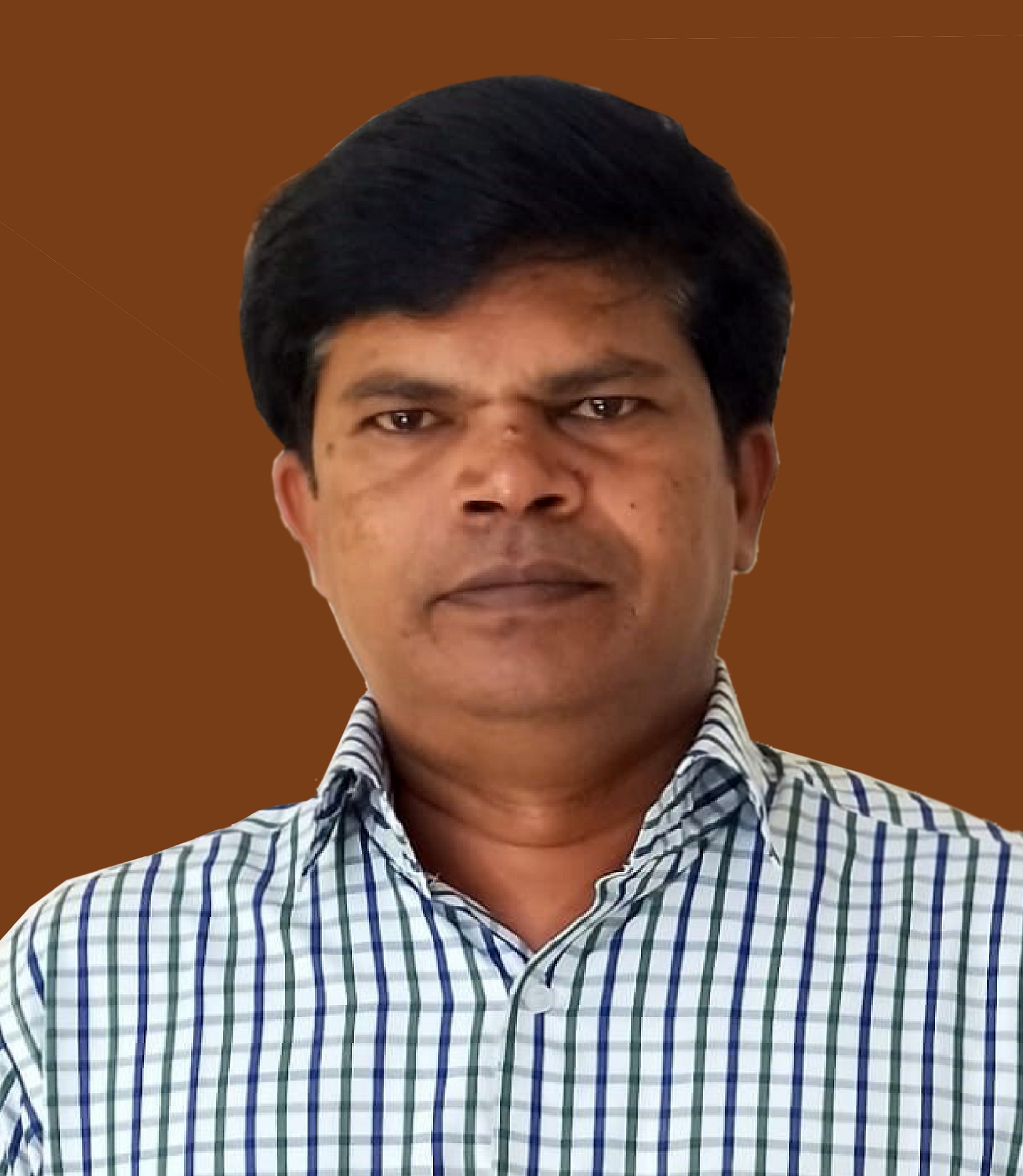 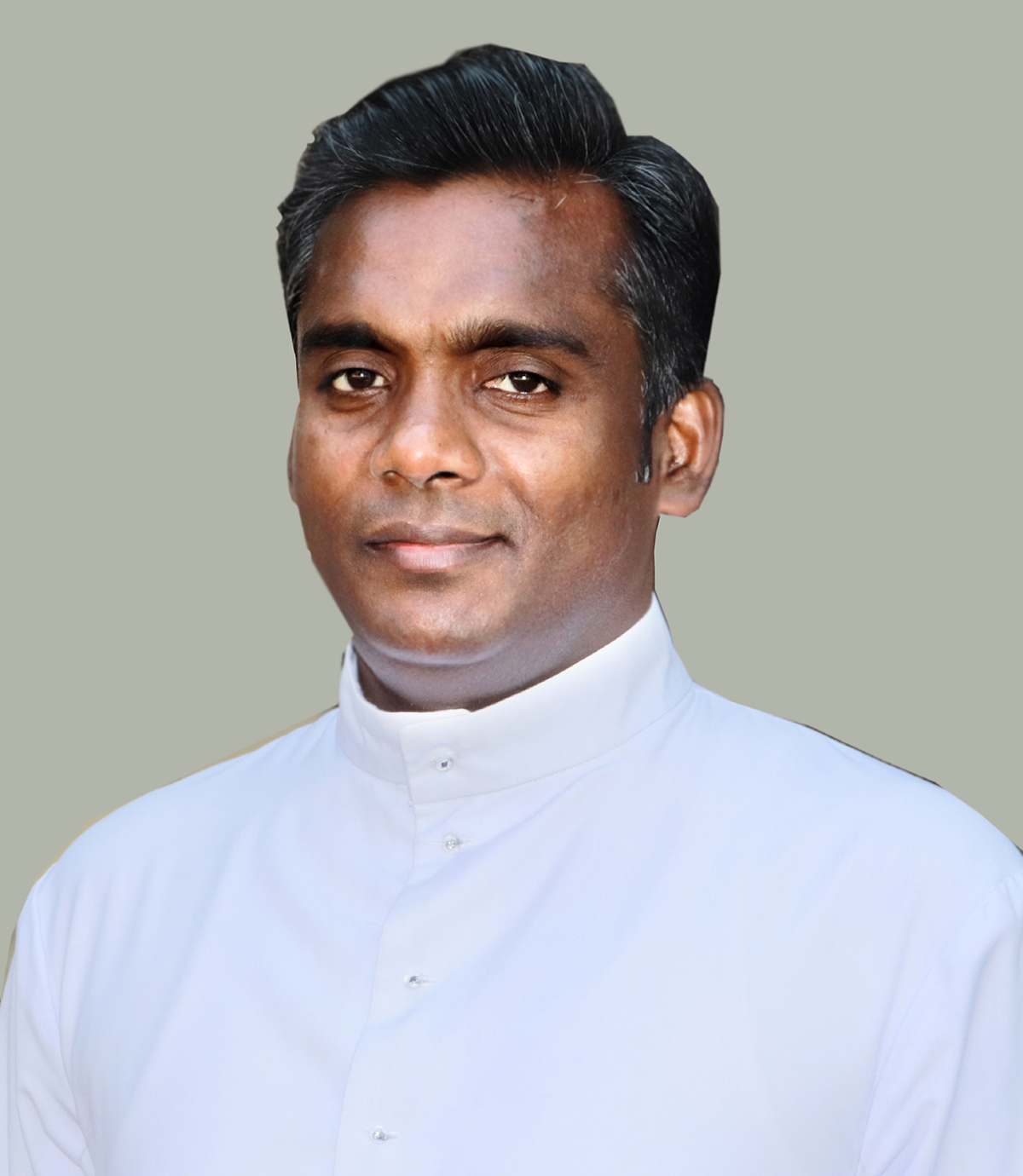 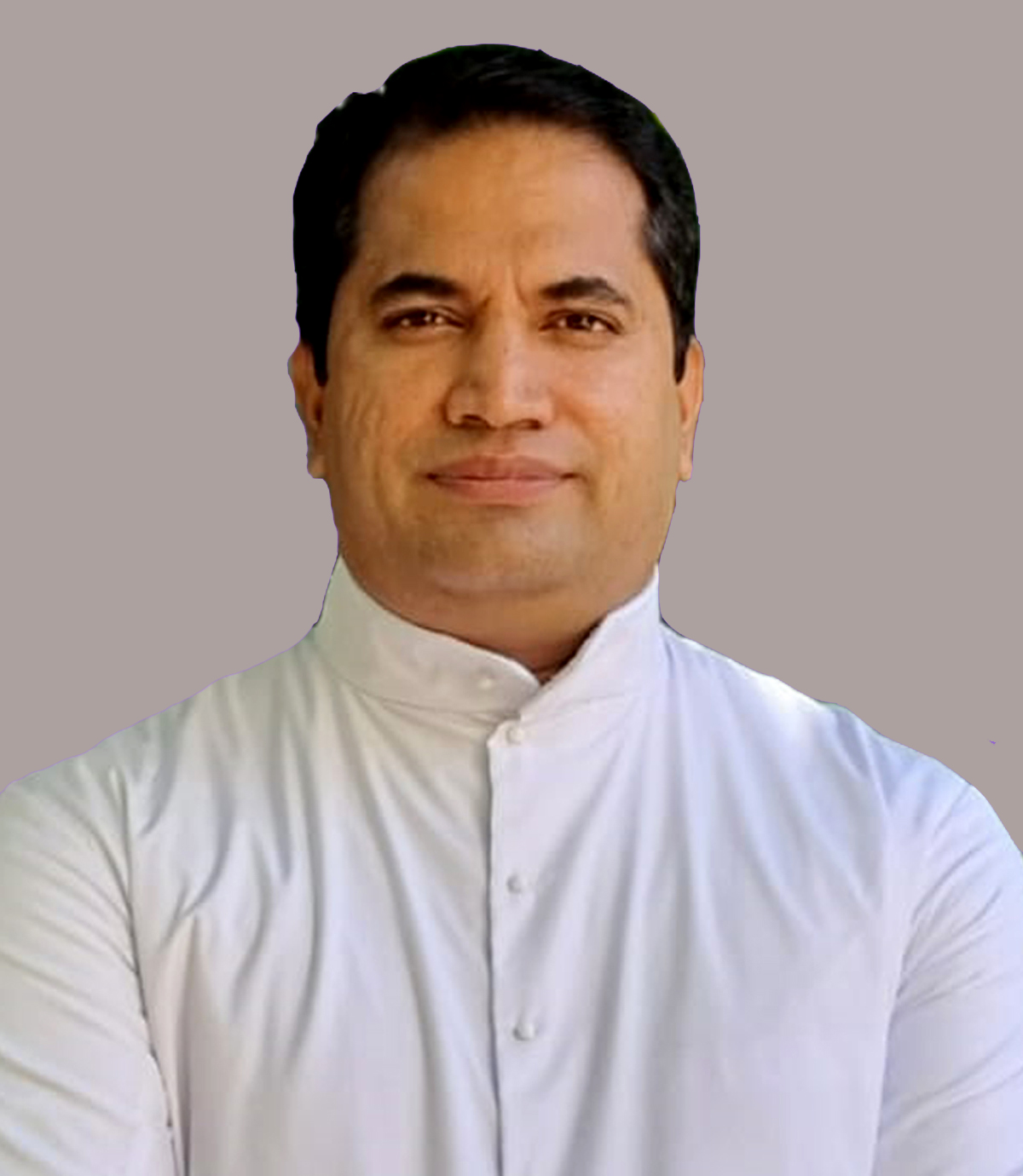 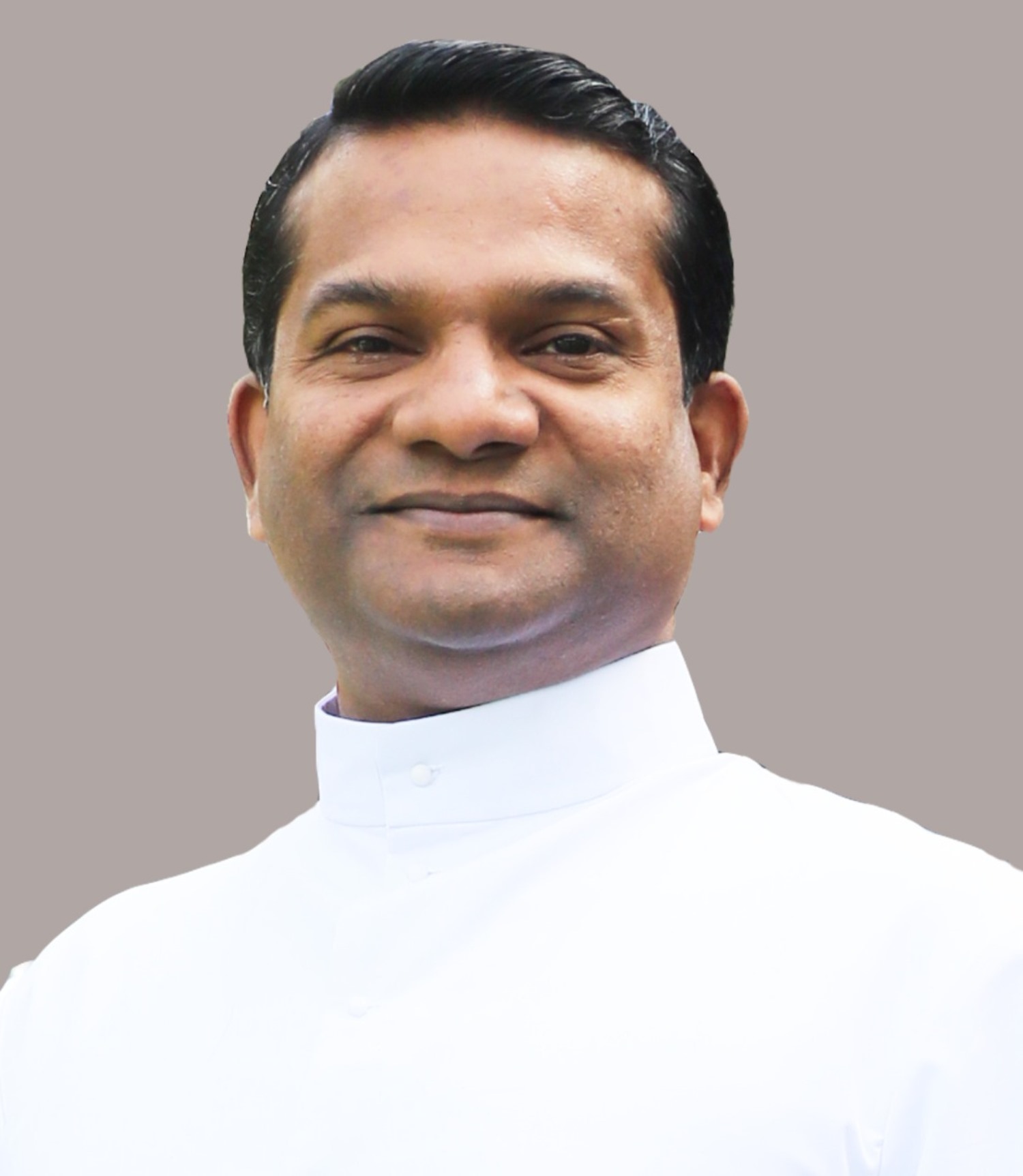 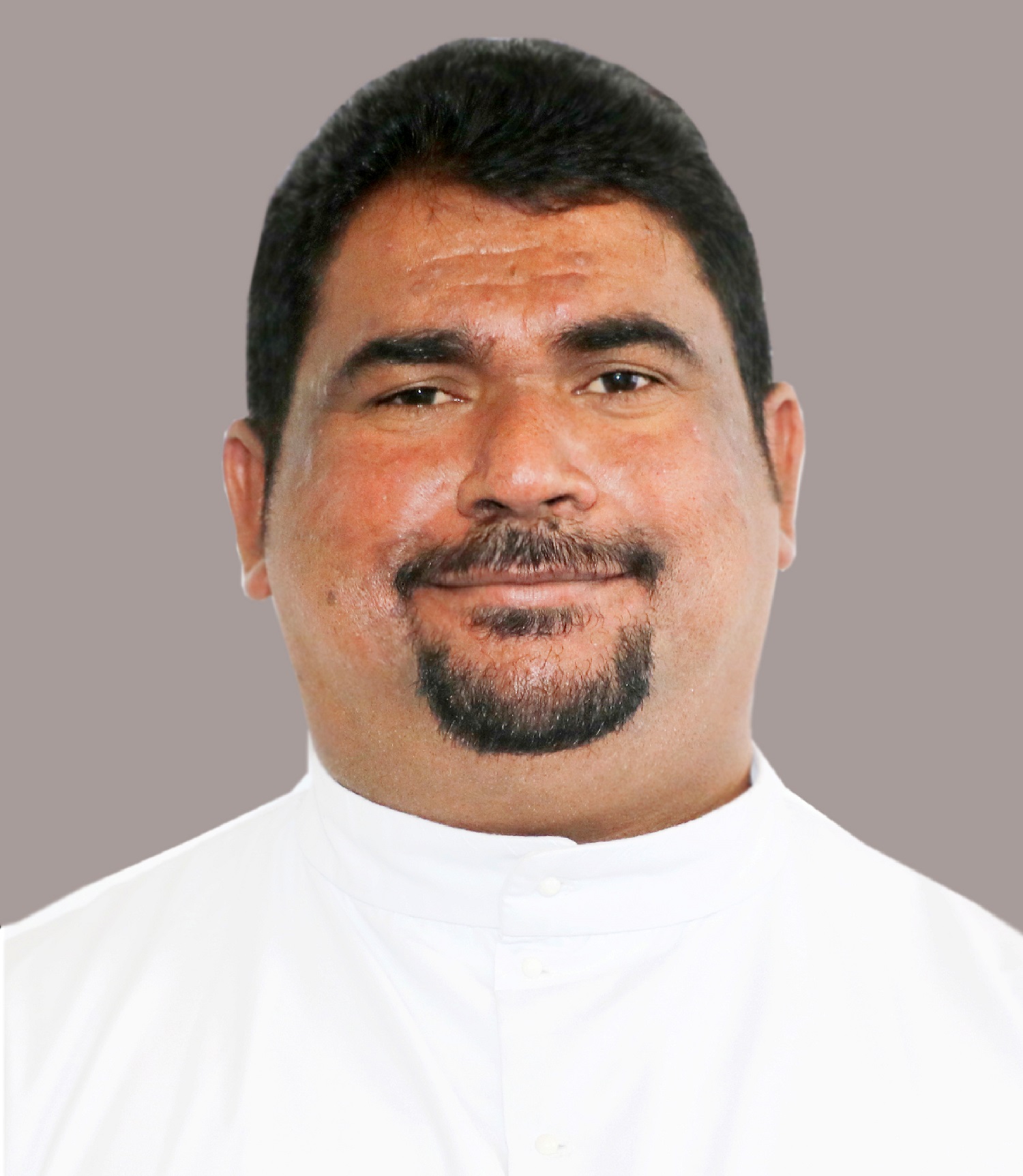 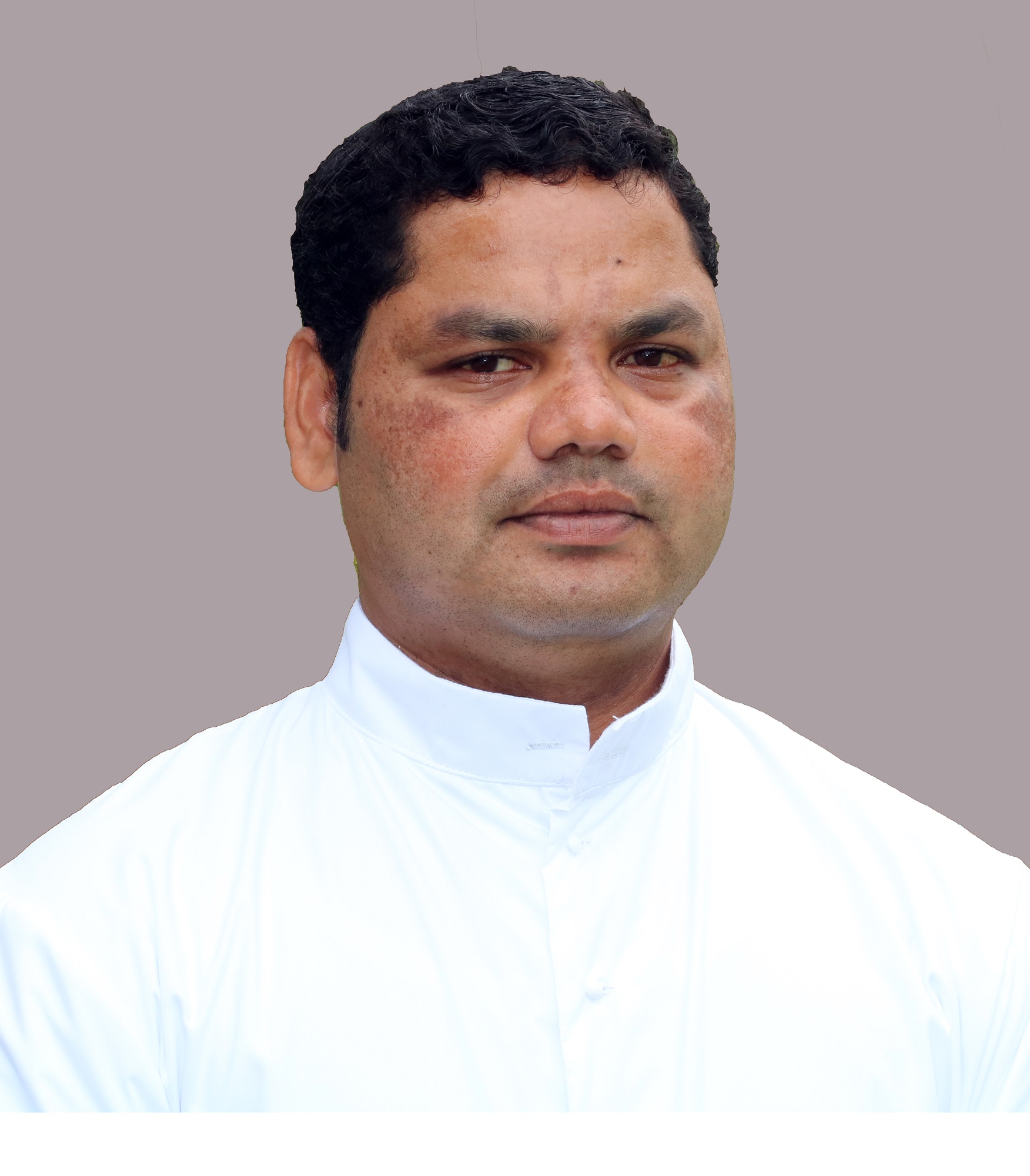 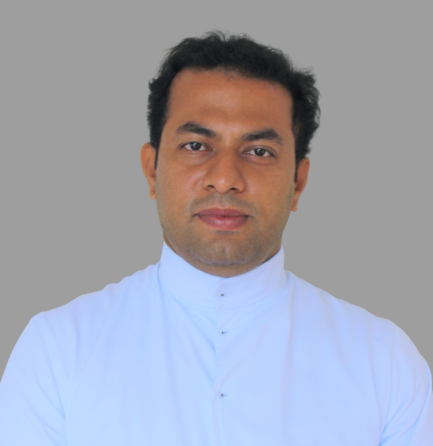 Some of the renowned sister concerns of the Vincentian Fraternity are

GET IN TOUCH WITH US! 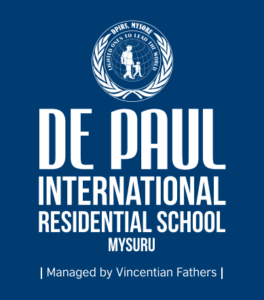